Price history for
The Last Days of the Spanish Republic 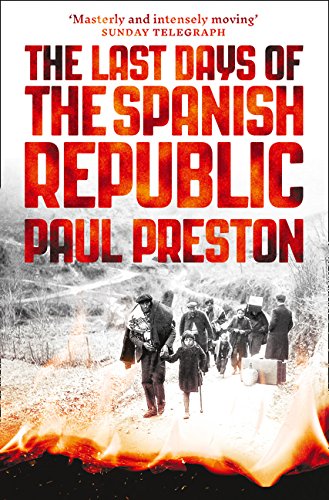 Wait a bit. The price is likely to go down. Track this price, and we'll let you know when it drops.

On 5 March 1939, Colonel Segismundo Casado launched a coup against Juan Negrin's Republican government, which he falsely accused of being a puppet of the Communists. Although the defeat of the Republic was already in sight, Casado's decision destroyed any chance of a negotiated peace ending the Spanish Civil War, and it was to cause a massive loss of life. Here a leading historian of 20th-century Spain gives the first detailed account in English of this shocking - and avoidable - tragedy.
Category Hierarchy